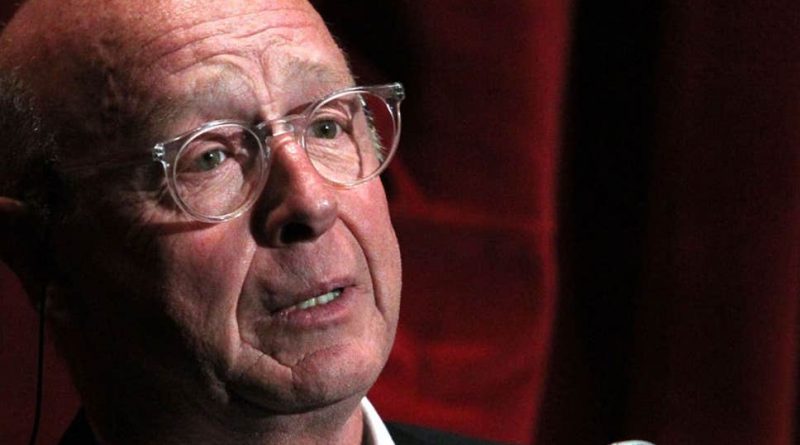 We can count ourselves as very fortunate people to have come into contact with the late Tony Scott, who’s death on Sunday has come as a great shock to anyone who had the pleasure of meeting him. Back in 2004, Harry Gregson-Williams invited us to work for him on Man On Fire, the very first experience we ever had of writing music for film…

Our input into that particular score was fairly innocent and minor but we were asked back by Harry to contribute to the next Tony production, the often overlooked but beautifully viceral Domino. Still finding our feet and learning the skills necessary to write music to picture, we were introduced to Tony in Harry’s Blue Room studio, the Hybrid home from home while in LA and the main mix room in Harry’s Venice Beach studio complex.

Having never met a film director before and hearing many stories of Tony’s exacting standards and no-nonsense approach, we were pretty nervous about meeting such a large figure in the film industry. With a new cue to play to the director under the guidance and watchful eye of Harry, we encountered a charming, understated and calmingly supportive man who’s knowledge and insight into the inner workings and motivation of a film was a joy to listen to. We met Tony on a few more occasions during our stay at Harry’s studio, less and less in the Blue Room and more on the stairs on his way up to see Harry for final meetings about the score. Even during the most stressful moments (normally towards the end of the film’s production) whenever we met him briefly, he always took the time to ask how we were getting on and had words of encouragement for us.

Since working on Man On Fire, we’ve been fortunate to have been asked by Harry to contribute to all of Tony’s subsequent films including his last action tour de force, Unstoppable. Every film with a different challenge but all with a unifying directorial skill and compassion.The intensly imaginative and visually arresting style of one of Hollywood’s most original directors will be missed by many more than just the people who knew him or briefly met him like ourselves, but the whole film industry and the millions of cinema goers who benefitted from his incredible talents.

Our thoughts are with his family and friends.